Energy Crops Consultancy: a team of experienced professionals you can depend on.

Energy Crops Consultancy has a wealth of experience, knowledge and expertise to pass on. With over twenty years of combined energy crop experience, our team has seen it all. Having worked with hundreds of farms over the years to gain extensive real-world insight, we’re well acquainted with all the challenges that a grower may face, but we have also been on the buyer side and know how they think. 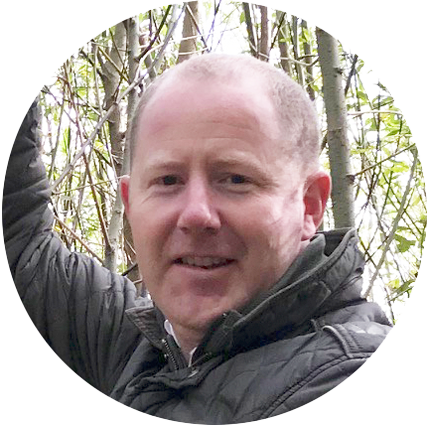 Neil Watkins, one of the Founding Directors of Energy Crops Consultancy and an Independent Adviser on energy crops, has nearly 10 years of experience in developing, promoting and establishing energy crops – as well as innovating and undertaking a broader range of work within the biomass energy sector.

Neil’s work has received national and international recognition, through providing end markets, farmers and landowners with a dedicated, bespoke and personal service which the company continues to fulfil today. ECC has a fleet of its specialist planting and harvesting machinery which is available for all its customers uses.

His many years of experience include pioneering energy crop planting across the UK and successfully building one of the largest networks of energy crop growers in Europe. Hundreds of farmers and landowners have been guided by his expertise from start to finish in land preparation, planting, crop management and harvesting, all the way to drying and selling the finished wood chip product. His knowledge and experience is second-to-none in this fast-moving industry. 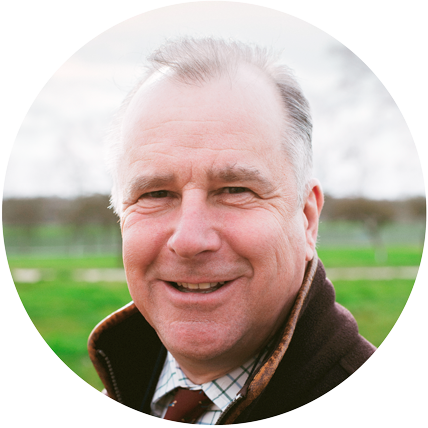 Jason Schofield approached Neil Watkins in 2020 with a plan to set up a business allowing other farmers to share in the benefits that Neil had brought to Jason’s 100 acres of willow on his 500 acre farm in Yorkshire.

Although Jason is a relative newcomer into the farming world, his business skills, gained through running multiple, highly successful companies over many years, have proved invaluable in his management of Old Oakwood Farm. Following the 2008 banking crisis, he was able to sell a highly succesful archive storage business to a US investment agency in 2015 which in turn allowed him to purchase the farm and follow his boyhood dream of becoming a farmer. Old Oakwood Farm already had 12 acres of Willow planted – Jason took Neil’s advice and planted more, bringing his current energy crop total to 100 acres.

Neil was able to persuade me that the economics of growing energy crops made sense.

It was now obvious to Jason that Neil knew his stuff when it came to energy crops, and he realised that combining his skills in business growth and management with Neil’s energy crop knowledge could bring this exciting way of farming to more growers across the UK.

I got in touch with Neil to ask him to help me to increase the performance of my crops and through that, we both realised this is what other existing willow producers would want: it’s a no brainer. Spending a small amount of money to nearly double the potential yield of your crops – who’s not going to want to do that?

Jason continues to invest in Old Oakwood using incomes from his other businesses. 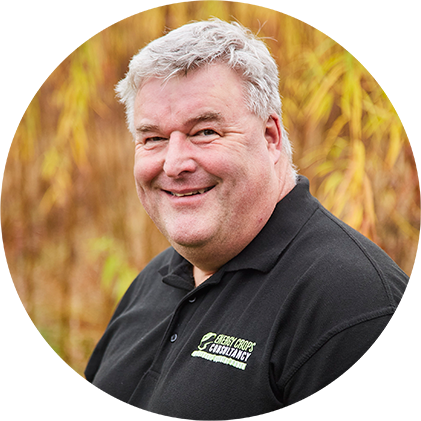 David joined ECCL as Technical Director in July 2022, bringing with him his in-depth knowledge of biomass crops and the implementation of modern agronomic practices to enhance their profitability. David is both BASIS & FACTS qualified and maintains his membership of the BASIS Professional Register.

After completing a B.Tec N.D.A. at Durham Agricultural College, David graduated from Newcastle University with B.Sc (Hons) Agriculture in 1991. He joined C.W.S. Agriculture (the farming division of the Co-op) as a Farm Management Trainee progressing to Estate Manager by the time he departed in 2003. During this time, David managed farms from Cambridgeshire in the South up to Perthshire in the North. He has managed some high-profile operations including the Coldham Estate in the Fens and the Castle Howard Estate in Yorkshire. 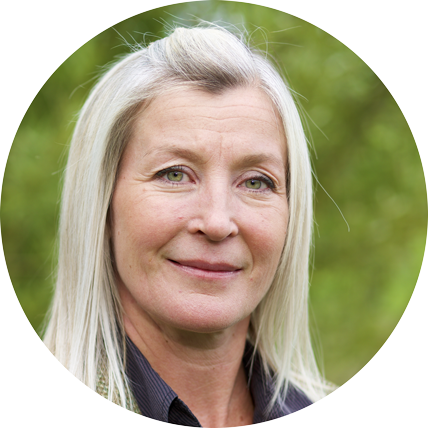 Joanne Cowburn MAAT is the Finance Manager and Administrator of Energy Crops Consultancy.

Joanne has years of experience in the renewable energy sector, having worked along side Jason on other successful enterprises including a renewable heat company and the farming business Old Oakwood Farm Estates.

I particularly like the environmental benefits of growing willow, such as early pollen for pollinators and the animals that it attracts, not to mention the reduction in flood risk. I have enjoyed the countryside for most of my life and I am definitely an outdoors person having 2 dogs, a horse and a harris hawk to keep me on my toes!

Get in touch with us today!