Several studies have been performed on SRC Willow and SRC Poplar plantations to count bird species, monitor behaviours and produce comparisons between Energy Crop and Arable farming. These studies show that both Willow and Poplar are very attractive to numerous bird species, and that Willow in particular excels in this area. In particular, the study referenced below*, suggests that SRC Willow attracts a greater number of species than arable or managed grassland and concludes that SRC can contribute to a substantial increase in diversity. However, SRC plantation design and management are critical to maximise benefits to birds.

The list of species observed in SRC Willow in the study, based in Yorkshire, is impressive: Woodpigeon, Dunnock, Robin, Blackbird, Song Thrush, Whitethroat, Chiffchaff, Willow Warbler, Long‐tailed Tit, Blue Tit, Great Tit, Blackcap, Magpie, Chaffinch, Goldfinch, Yellowhammer & Reed Bunting. Of these, many are considered endangered species in the UK. Migratory species such as Snipe, Woodcock and Fieldfare were also observed and counted. Our own observations have also included predators such as Red Kites, Barn Owls & Tawny owls.

Many researchers state that for maximum biodiversity, special attention should be put on the SRC plantation’s surroundings. Many bird species have been shown to prefer the margins of SRC for feeding and rarely are they seen deeper in the wood. Planting SRC near established woodland seems to be the best option for biodiversity.

*Birds in willow short‐rotation coppice compared to other arable crops in central England and a review of bird census data from energy crops in the UK: RUFUS SAGE, MARK CUNNINGHAM, NIGEL BOATMAN 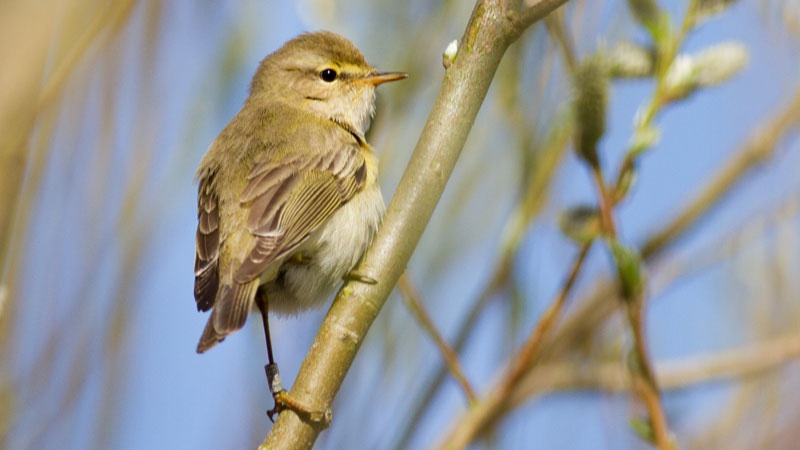 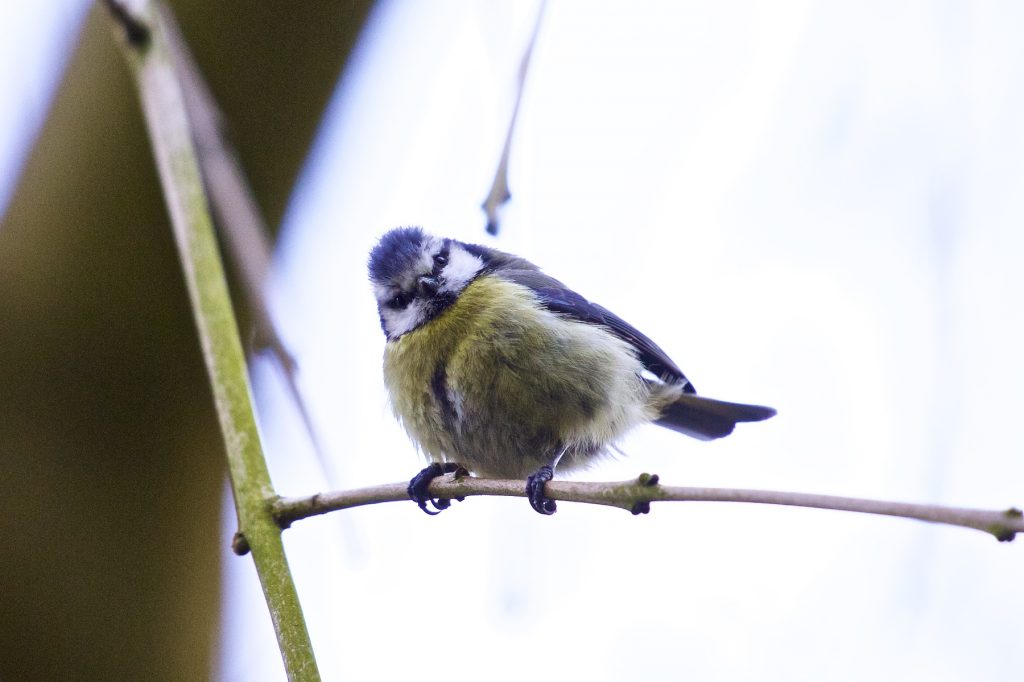 Blue Tits thrive in SRC Willow due to the large numbers of insects that it harbours. 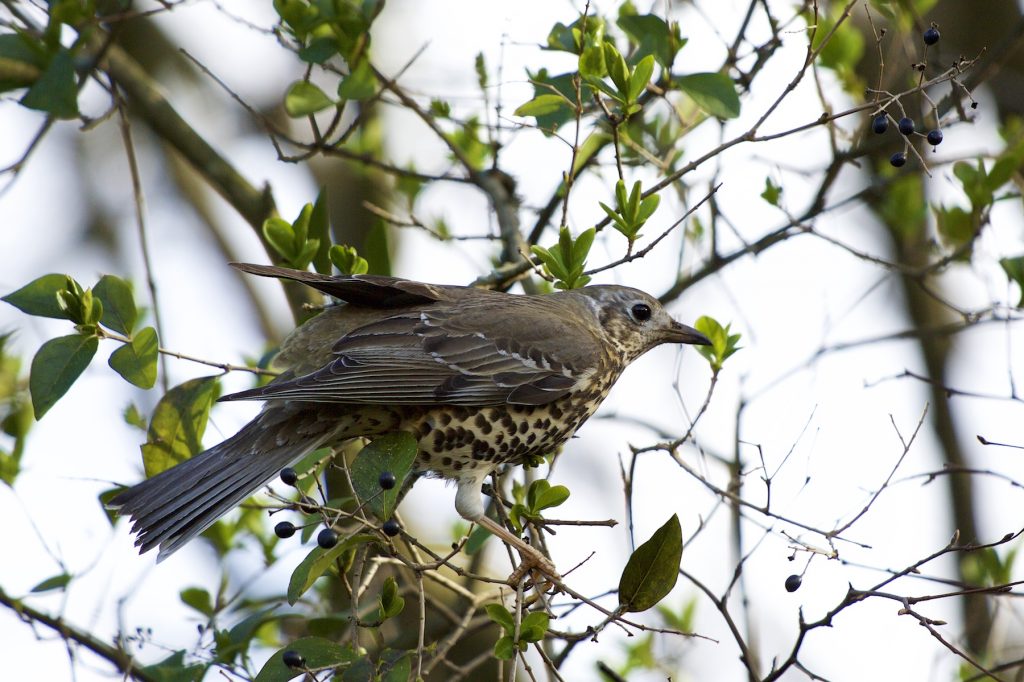 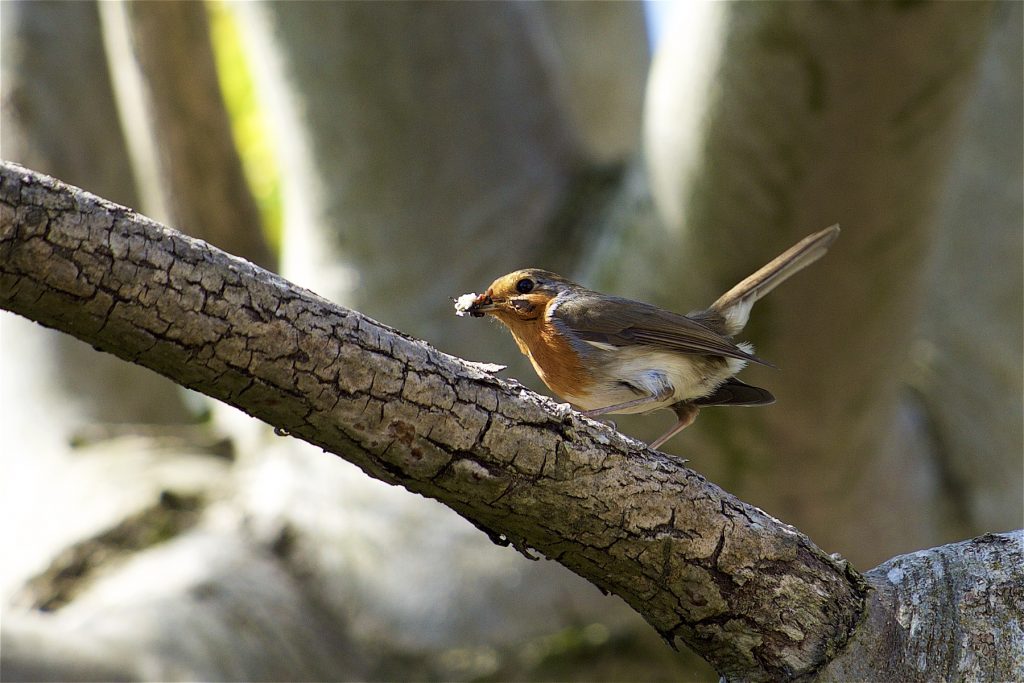