What can you do to turn a profit with marginal land?

This question was puzzling Brian Wilson before he met Neil Watkins of Energy Crops Consultancy at a Farmers’ Discussion Group. Brian farms 200 acres in Cumbria with a diverse mix of grazing, sheep and cows. Some of his land is not exactly what you might call prime; in Brian’s own words, “it was severely disadvantaged.” Parts of this poorer land that Brian ultimately planted with willow is too steep even for this very versatile crop and most of it is very wet, year round. Brian had only ever been able to use it as sheep grazing land as there was no chance of growing arable crops on it.

What Brian wanted was a way to farm the land that would give at least as good a return as grazing sheep on it and actually provide an usable income. With help from a Natural England grant (no longer available) and guidance from Neil, he planted SRC Willow.

One of the things that made me comfortable with it was Neil. He is very pro-farmers. He knows you need to build a relationship with us.

Such was the poor quality of the land, that the planting was left quite late in the year as the land was so waterlogged, but willow’s calendar is very flexible, with wide windows for both planting and harvesting.

Other farmers were sceptical about Brian’s choice, claiming that willow would block the drains, but one of the many positive features of SRC Willow is its relatively shallow root depth. Amazingly, once the willow was well established (around 2 years old) he was able to put 50 sheep back on the field and was surprised to see how much time the sheep spent actually sheltering and feeding in the willow, rather than just keeping the headlands clear, which they did as well.

Neil oversaw the harvesting as well – Brian was actually away on holiday, so Neil sent him daily updates on how it was going. The harvesting generated a lot of local interest, which is something Energy Crops Consultancy is very proud of – our goal is to share as much knowledge about this new farming method as possible.

Neil’s proved that he’s in this for the longhaul.

Brian’s small crop can generate an astonishing 50mW of electricity once it’s been processed and burnt in a modern, efficient generator. In fact, he’s so pleased with the progress his willow plantation has made, that he says,

If I had more land, I would plant more willow! 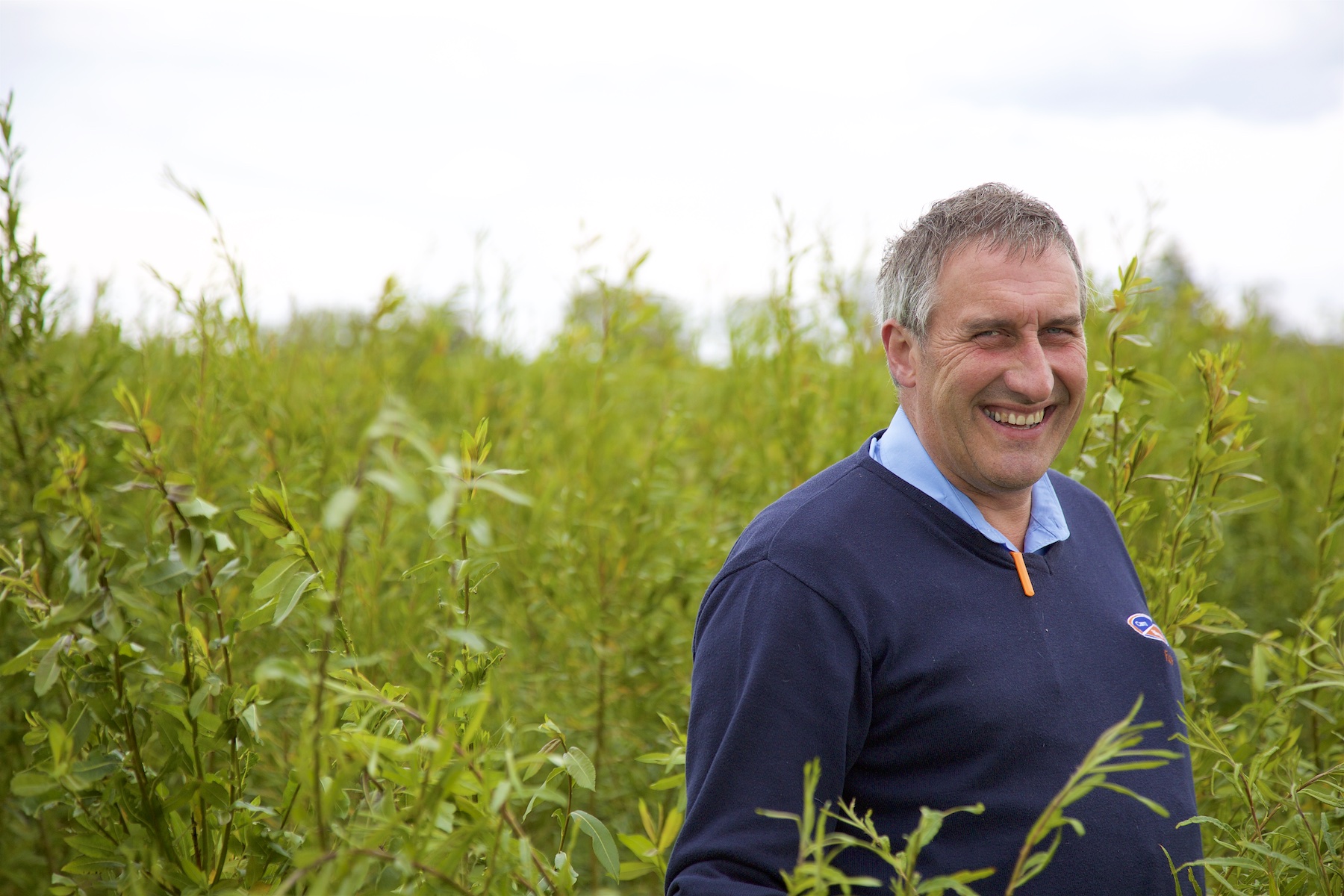 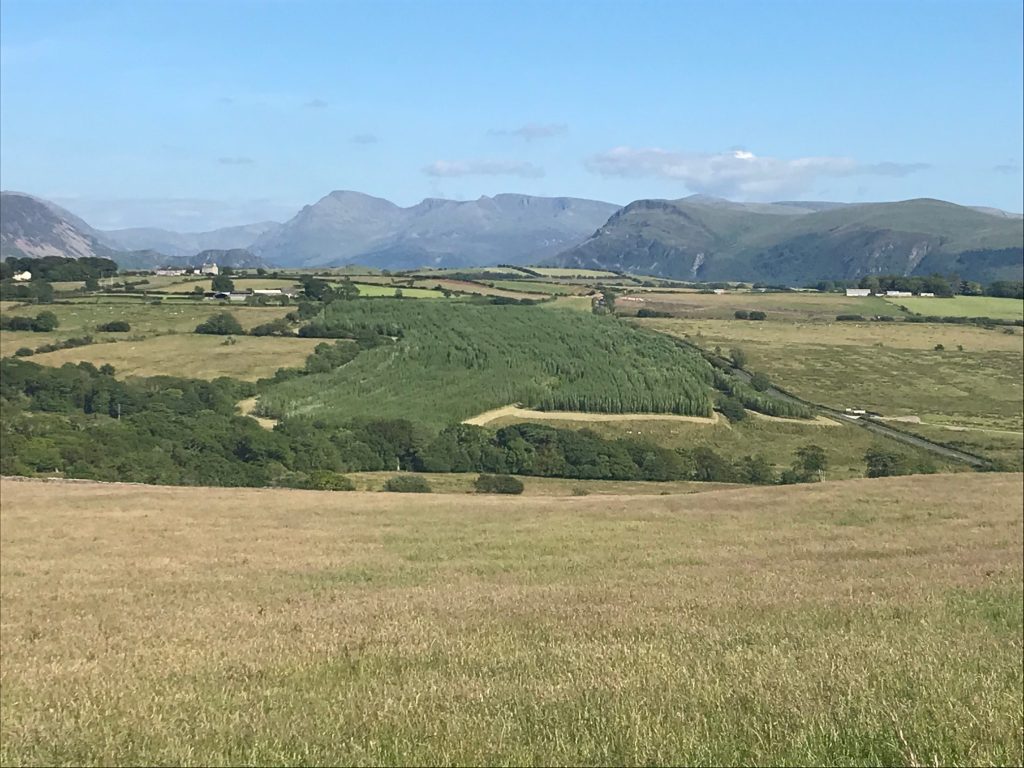 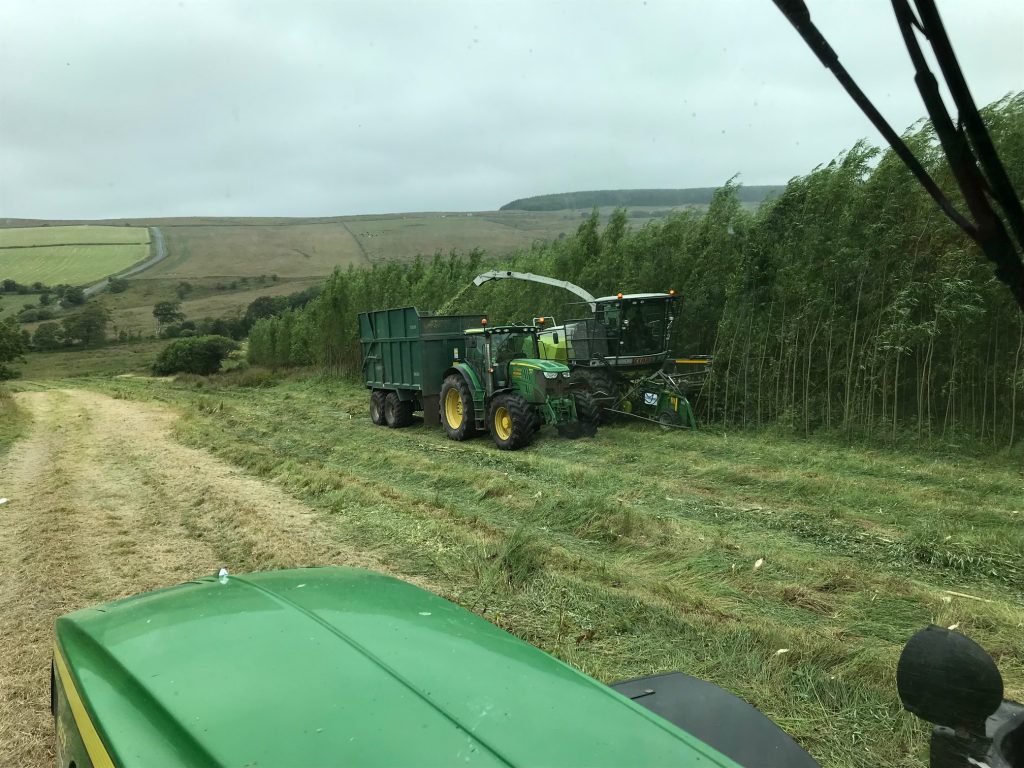 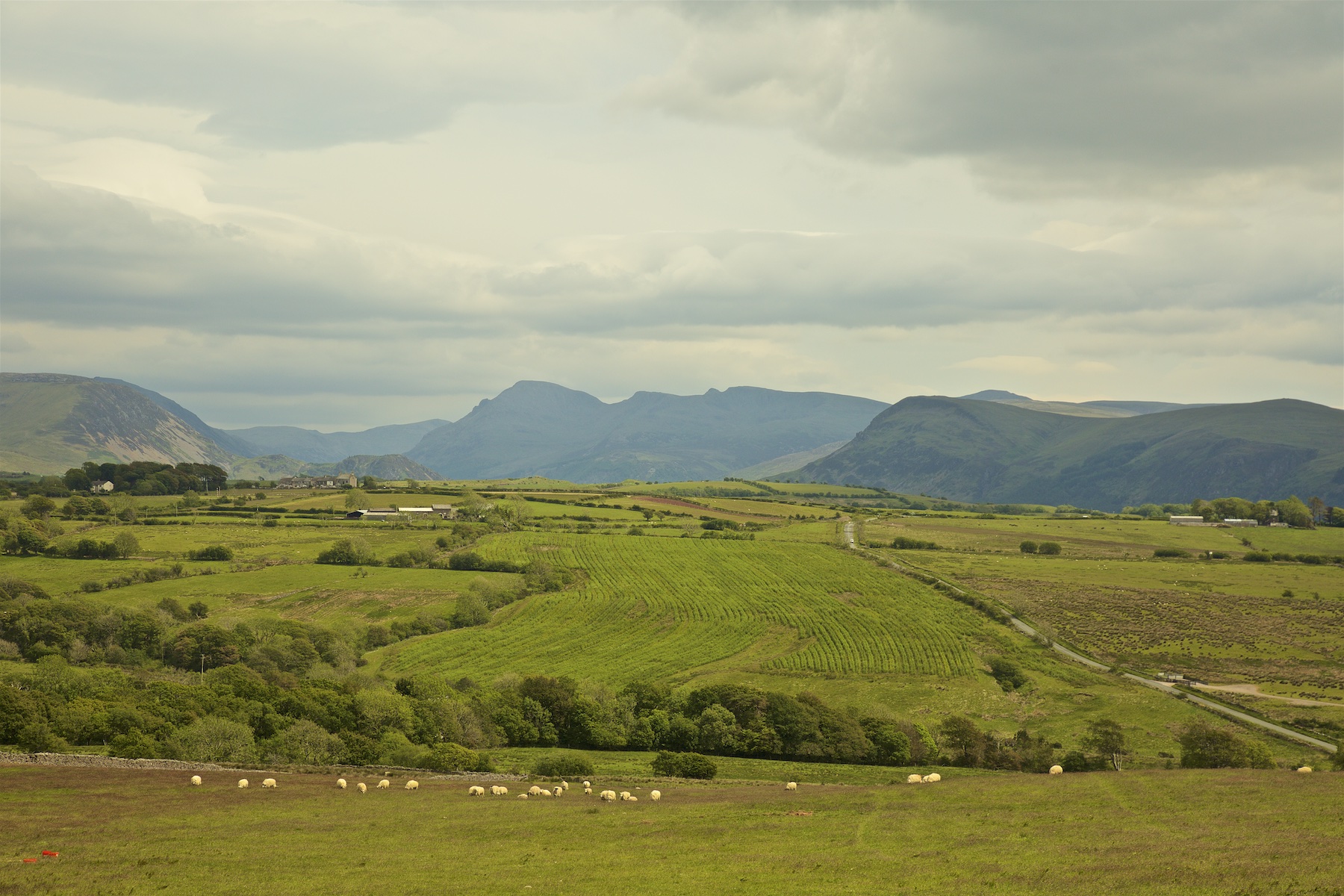 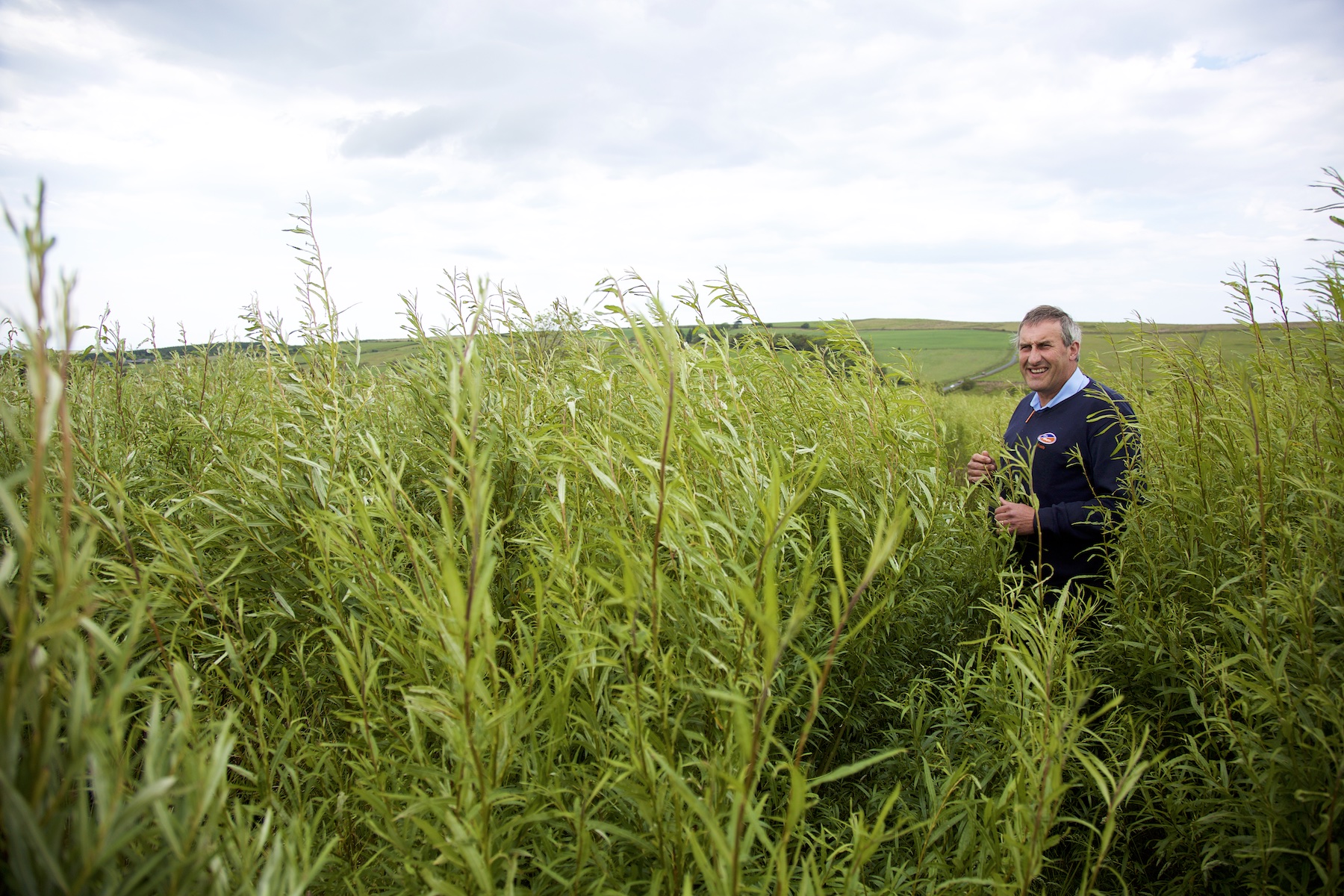